This study aims to understand the perception of taxpayers after corruption cases involving tax officials in Indonesia. This research uses Mixed Method. Beginning with the PLS test which shows that perceptions of taxpayers have a negative effect on taxpayer obedience. Furthermore, phenomenology is used to further reveal taxpayer compliance. The result there are 3 understandings, namely (1) The image of Indonesian taxation has deteriorated, such as "has fallen on the stairs"; (2) The phenomenon of corruption cases by tax officials opens the eyes of taxpayers and impacts the behavior of taxpayers; and (3) Understanding that Tax, between the state and God. This study also shows that the perception of the Indonesian people about the world of taxation before the existence of corruption cases has been bad and after the emergence of corruption cases taxpayers are increasingly open to the world of Indonesian taxation. A bad perception does not necessarily make taxpayers disobedient , because taxpayers still have the desire to follow the orders of the State and God 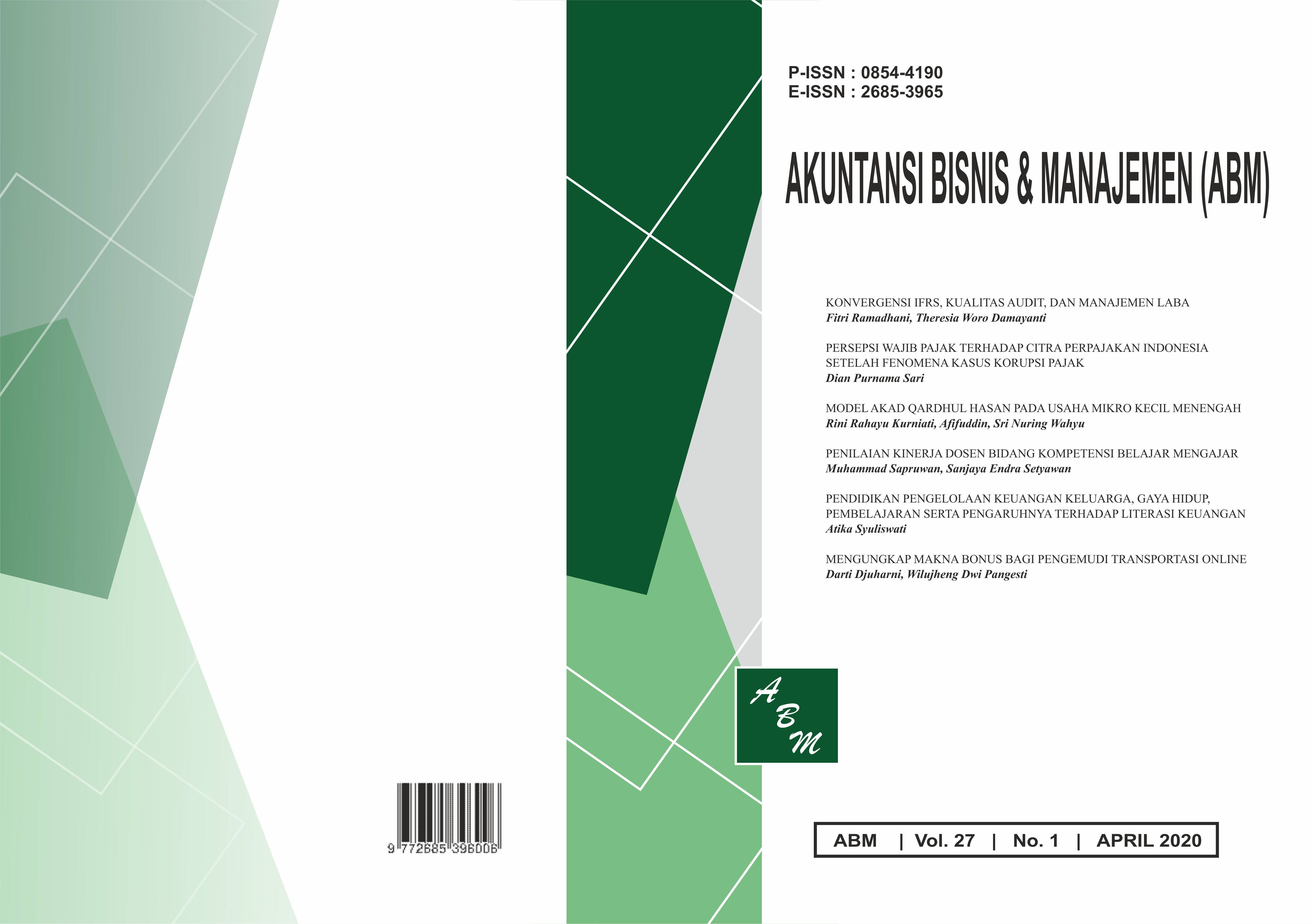